The singer started music professionally somewhere in 2018 but has been part of her church choir at the Emmanuel International Worship Center locate in Darkuman, a suburb of Accra.

According to the singer, the KingFord de General produced record was inspired by her ability to overcome her struggles. 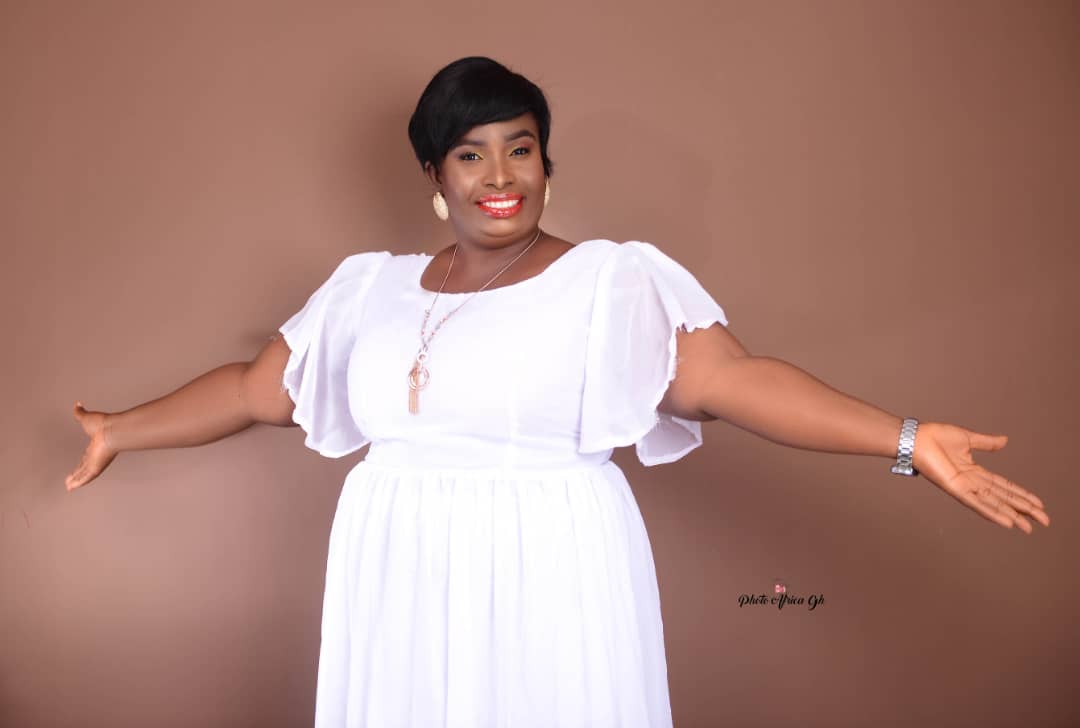 She told AE “after going through all struggles in life and at a point felt everything has come to an end. Then I heard the good news.” The scripture backing the song is Genesis 37

BET ’20: Sho Madjozi accuses Burna Boy of Deleting ‘Own It’ as shes a threat